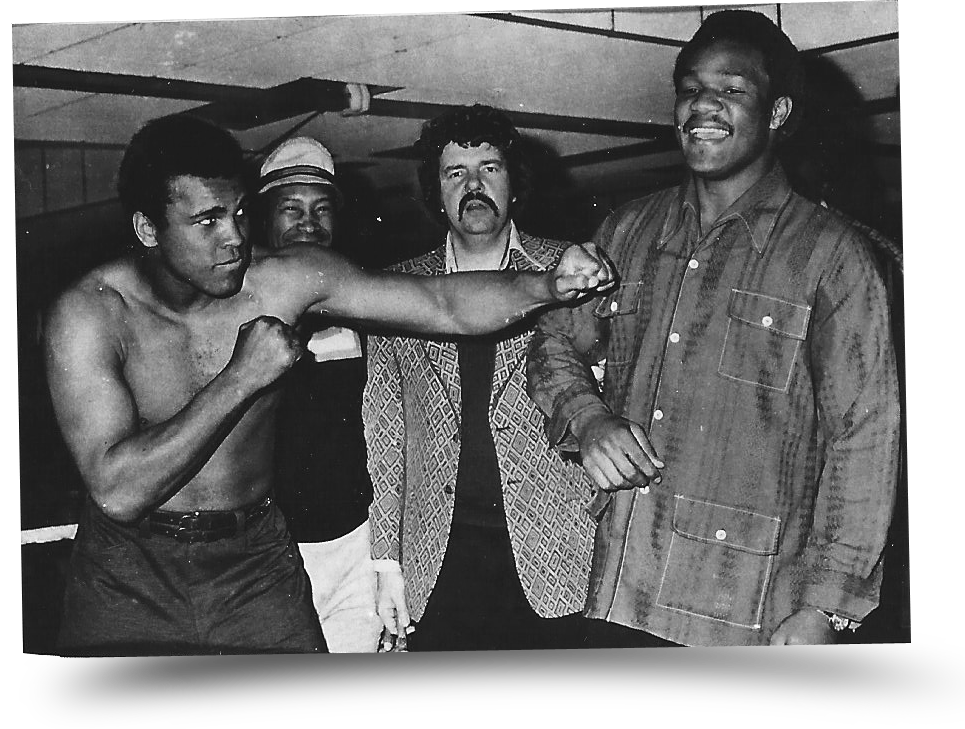 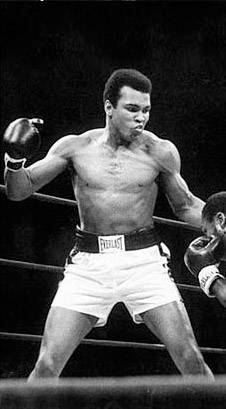 Muhammad Ali has always been bigger than boxing. Saying he was the best boxer of all time is only part of the story. Ali was the three-time champion of the world and had a left jab that was the best one I ever went up against. His ability to take a punch was unmatched in the heavyweight division. When you saw a young Ali in the gym, you thought you were looking at a lightweight because of the speed or his hands and feet. It was pure magic to see him do that shuffle.

The old saying in our sport is "the best fight in the world is no good if no one knows about it." Ali made every match the best because he'd promote each one like it was a championship match. Because of this, boxing promoters would only dream of handling one of his fights. It was guaranteed that fans would buy his fights which made purses swell. So much of that has now spilled into other sports.

He was simply "The Greatest."

But in boxing there will be others to come along that have speed in their hands and feet. Promoters will sell out other fights. Different boxers will become a three-time champion. Like I said, that's boxing. I'm asked frequently, "Who was the best boxer of all time?" Give that honor to some other boxer. Muhammad Ali was, and is, too big for boxing. He was the greatest to box, the greatest of my time to act in movies, the greatest to make a speech, the greatest to write a book, the greatest to win an Olympic gold medal, and the greatest to light the Olympic Torch. He was simply "The Greatest."

I say Ali was the greatest man because there has never been a man so young and so good at what he did, give up so much. In a day when actors, athletes, politicians, and world leaders were trying to sell soda pop, Ali took a stand. He knew this would make these big soda pop companies turn their backs on him. Even other athletes turned their backs on him, along with world leaders as well. Then we all had to turn around and see what he did and love him for it.

Though Ali never would sell a soda pop, he made the unwanted, the unloved have something they never had before - dignity. Yes, we'd all look in the mirror and because of him say "I know I look good." We learned to put our foot down and say "no." We'd clinch our fists, even as I did: wave my flag, and say "I don't care what you say about me, or do to me. I did it because I was compelled and I believe in it."

I say boxing is too small for Muhammad Ali. He changes the very world. No other boxer could do that. He used to say, "I am pretty." Not so man ... you are beautiful. He would say, "I am the king." Not so mister ... kings come and go. You are what America really stands for, the very word Liberty.