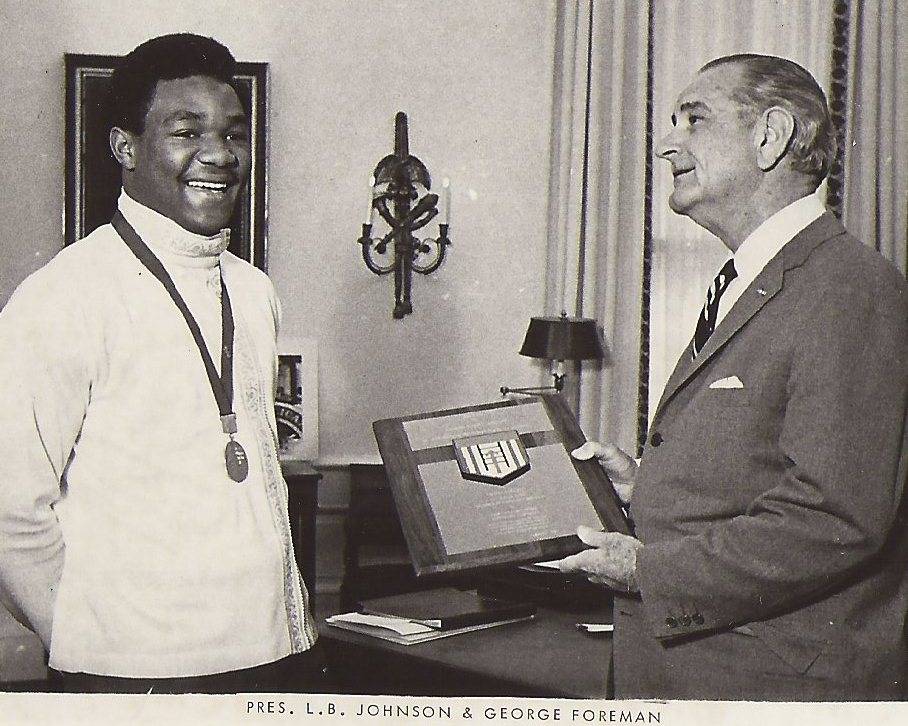 ''After I won the Gold Medal, I went to the White House to present President Lyndon Johnson with a plaque as a way of thanking him for creating the Job Corps.'' George entered the Job Corps as a teenager and it completely changed his life. Among many other things, the Job Corps is where George learned about boxing for the first time. 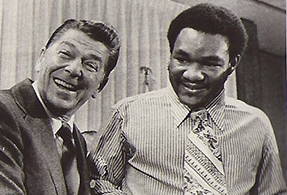 California governor Ronald Reagan presents George with his World Boxing Council title belt. George won the title earlier that year, but hadn't received the belt yet (each champion receives his own personalized belt after winning the title). Reagan, the future U.S. President, presented George with the belt at the state capitol in Sacramento. George hadn't seen the belt before that day and was surprised when he received it during the visit. 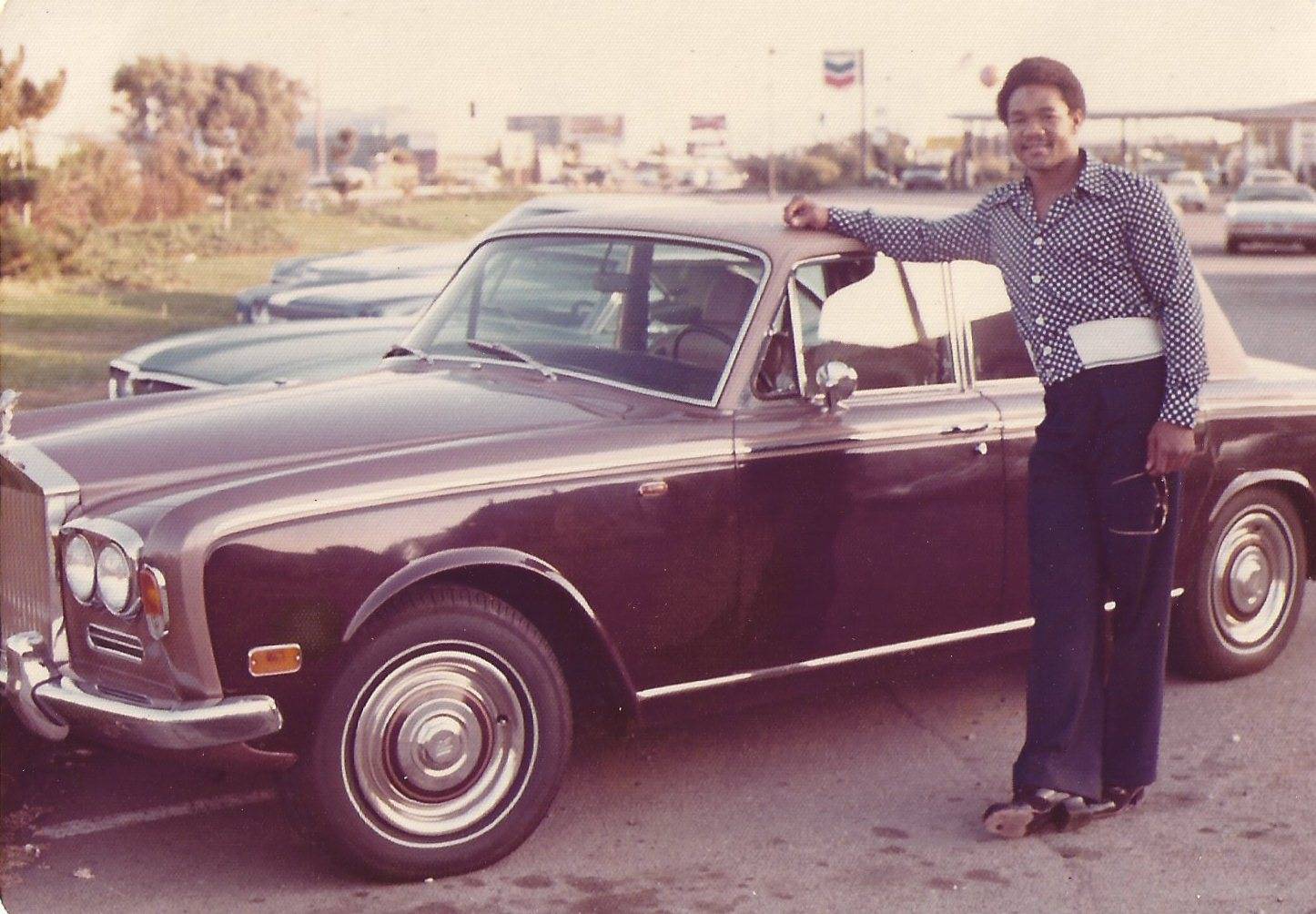